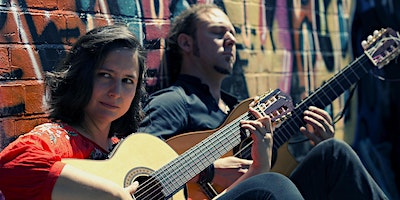 They have performed in major festivals across Europe and in Britain, including Glastonbury, Shambala, Henley, Bigfeastival, Stonehenge Solstice, Secret Garden Party, Sziget Fesztival, Meadows in the Mountains, Rumpus Festival, Vegfest London, to name but a few, and in renowned venues such