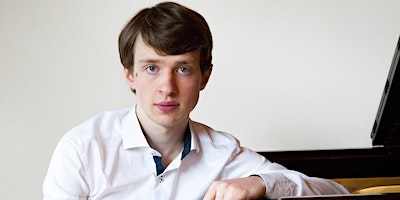 Julian is a young British pianist with a growing international reputation. He won
his first international competition in Paris, at the age of sixteen, and has since won laureates and prizes in Germany, Belgium and England. This has resulted in many concert engagements throughout Europe. In 2019, he performed Beethoven’s Diabelli variations in London, Munich and Switzerland, and will be participating in his third Beethoven sonata series in Germany in 2020.

Julian has performed more than 20 different piano concertos. He gave the first Russian performance of the Concertino for piano and orchestra by Lucas Debargue in the Zaryadye Hall in Moscow in December 2018. His 2019/20 schedule includes concertos by Howard Blake and Brahms 1 in the UK, and Prokofiev 5 in Russia. Julian studies piano with Rena Shereshevskaya at the Ėcole Normale de Musique in Paris. He is currently a scholarship musicology student at Oxford University.